Businesses need to be properly capitalized to operate efficiently. Legacy Results has had the ability to refinance a number organizations based on its approach and contacts in the Detroit region financial markets. In conjunction with our strategic affiliation with The Woodward Company, Legacy Results has access to its unique data base of Mezzanine and Private Equity funding.

Process mapping and management are the key to improving customer service and the business bottom line. Key processes that need frequent attention include marketing, sales, order processing, service delivery, performance appraisal, management, budgeting, and financial reporting. Our team of process improvement experts average 20+ years of experience in creating new efficiencies and improved quality of service in businesses of all sectors. 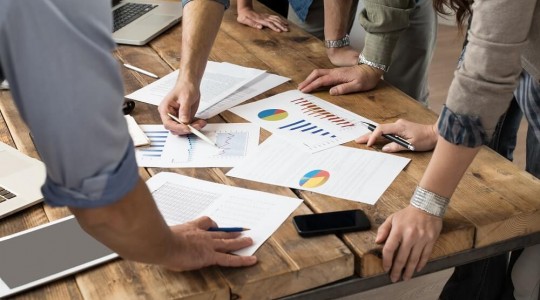 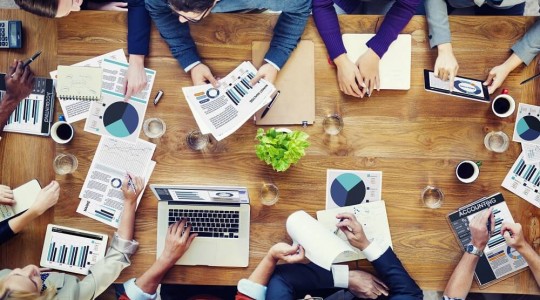 Having a defined plan, goals and objectives is just the beginning. From there, it is crucial to attract and retain talent and create a culture of high performance in order to achieve your goals. Our Culture Assessment Tool from Human Synergistics is the number one culture assessment in the USA.  We are also certified in the Kolbe Index profiling system which helps to identify the strengths of key players and find new ways to improve their performance at work.

Unlike many firms who work with only a handful of local funds for Mezzanine or Private Equity, we have built a proprietary tool that allows us to take a much broader view of the market. We have a searchable database that includes the strategies, investment criteria, dollar ranges, funding stage and industry specialization of over 1400 private equity funds. When our clients are looking for investment partners, we can quickly tell them how many funds will consider their particular situation. We can also prioritize the potential funds based on the closeness of the match.

The benefits of this database are:

Targeted contacts - We don’t waste time with people who don’t specialize in our clients’ situation.

Structuring the deal - We can help structure a deal that is most attractive to the business without laborious trial and error discussions.

More knowledgeable partners - The funds and partners we identify are specialists in the market and can help the owner grow.

Competition for investments - We are able to bring multiple funds and multiple proposals to the bargaining table.

Faster turnaround - Without the need for lengthy internet searches, we are able to identify and bring funds to the bargaining table sooner.

OUR TEAM OF EXPERTS 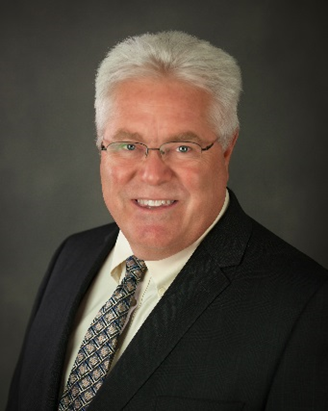 Philip M. Rice, II is managing partner and founder of the Legacy Results (www.legacy-results.com) providing strategic advisory and financial services to growing companies.  Rice also services as the facilitator of a business roundtable group sponsored by The Edward Lowe Foundation, The PeerSpectives Roundtable.

Currently he serves on the Board of Directors (Chairman), as well as the company’s, Chief Financial Officer, of Zivo Bioscience, Inc., a publically held company (ZIVO.OTCQB).

Rice began his professional career at Deloitte & Touche where he became a Certified Public Accountant (CPA) in 1979 working on international assignments with publicly held and family owned businesses, including a multiple three year assignment in Germany and France.  Rice has facilitated business transactions in a number of international regions, including Europe, Asia, Central and South America.

Rice is a Certified Financial Expert as recognized by ExecRank, Inc.  He is also a member of the Corporate Directors Group.  Rice serves on a number of private company advisory Boards.

He has served on the Board of Directors of the Detroit Regional Chamber of Commerce and the Detroit Athletic Club’s Finance Committee.

Rice is a member of the Michigan Association of CPAs and the American Institute of CPAs.  He earned a Bachelor of Business Administration from the University of Cincinnati and became a Certified Public Accountant in Ohio in 1979.

Mr. Wenk is a Principal with Legacy Results.  He has over 25 years experience with roles as Executive Vice President and Chief Financial Officer, including extensive national and international experience in financial management, profit improvement, and growth and productivity improvement.  Mr. Wenk has structured and arranged over $1 billion of financing and transacted over $1 billion of corporate acquisitions.  Mr. Wenk has successfully executed the turnaround of three companies.  Mr. Wenk was Assistant Treasurer with Amoco Corporation, CFO of Sandy Corporation and owner of a major group of community newspapers later sold to Goldman Sachs.

Mr. Wenk holds a B.S. Chemical Engineering and an MBA Finance and Accounting.

Mr. Ponder is an Advisory Board Member of Legacy Results since 2009.  He is the Chief Executive Officer of Franco Public Relations Group from 1993 to present and was the Chief Financial Officer of Franco from 1985 to 1993.  He was a member of Deloitte’s (formerly Touche Ross) Private Company Advisory Service 1982 – 1985.

Mr. Ponder has an Executive MBA from Michigan State University’s Broad College of Business (1990) and a BA in Accounting from MSU’s Business School (1982).

Mr. Davis is a Principal with Legacy Results.  He has over 25 years experience with roles as Chief Financial Officer, Controller and CPA.  Mr. Davis has extensive experience in financial management, profit improvement, and growth and productivity improvement.

Mr. Smale specializes in Mergers, Acquisitions and Private Equity placement. He divides his time between transactions on the buy-side, sell-side and helping companies fund significant expansions programs using outside investments.

He is also the author of the firm’s Due Diligence methodology and Private Equity Source database. The firm uses this database to match client needs with over 1400 private equity funds around the country. It allows us to target funds whose selection criteria match our client companies.

Prior to 2001, Mr. Smale was a partner with Accenture where he was responsible for ‘Change Management’ with Automotive and Industrial Equipment clients around the world. Some of Mr. Smale’s work was featured in Accenture’s IPO circular for the unique approach to reducing costs and increasing client revenues. Mr. Smale also has been granted US Patent #6,990,465.

Mr. Peters specializes in solutions for small to medium size businesses. He obtains financing for operations or real estate. He also represents businesses as a negotiator for the restructure or settlement of loans. Through a Professional Employer Organization he provides Human Resource solutions. This includes payroll, workers compensation, staffing and compliance.

Mr. Peters is a commercial real estate broker with an international firm. He provides solutions for sellers, purchasers and leasing.
Payment processing is another service Mr. Peters offers business. He has over 30 year’s experience in commercial banking and has held positions as senior commercial lender and senior credit officer.

He holds an MBA in finance and a degree from the Graduate School of Banking at the University of Wisconsin.

WHAT OUR CLIENTS SAY

Legacy Results brings a fresh outside perspective to business owners and management teams on how to improve these critical business components.
Contact Us